The 2017 Shasta Forestry Challenge was classic forestry at its best, with 97 students and 19 teachers from 14 schools in attendance. Forester Dean Lofthus of Fruit Growers Supply Company led the focus topic, asking the students to write a silvicultural prescription for a 63 acre unit in the company’s Lost Creek Tract. After collecting data on plots set up in the unit, students used the information, which included trees per acre, species composition, and basal area, to decide which prescription was most economical, logical, legal, and best to create a forest resilient to fire and insects.

The results below are out of a possible 252 points: 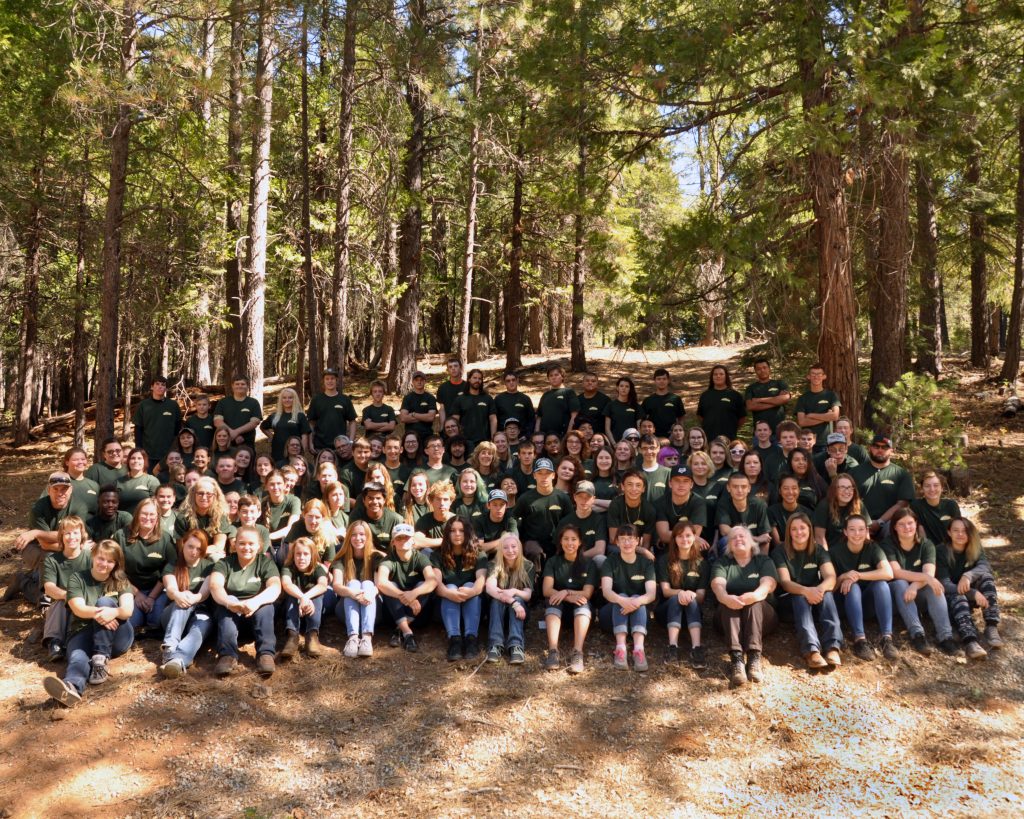